The Campbellford-Seymour Agricultural Society, which sponsors the annual agricultural fair, has made a great contribution to the history and development of the Campbellford area and its agricultural industry. One of the oldest organizations in the area, it was formed in 1854 with a total of 81 members who each paid a subscription of $1.25. The fair, which usually took place during the month of October, had no real home. It was held at various locations throughout the town of Campbellford, the first being the town hall.

The Society purchased land on the present location of the Campbellford Fairgrounds on March 29, 1895, and the first building, the present-day Red Barn was constructed.

The Campbellford Fair today is a continuing success. It is held over a three-day period on the second week in August each year. It is still an agriculturally dominated air but has many other attractions, including a large midway, a truck and tractor pull, Children’s Activity Centre, novelty contests for the children and young at heart, live entertainment and the biggest attraction- the demolition derby. The traditional homemaking displays, and livestock shows still take place through the weekend. 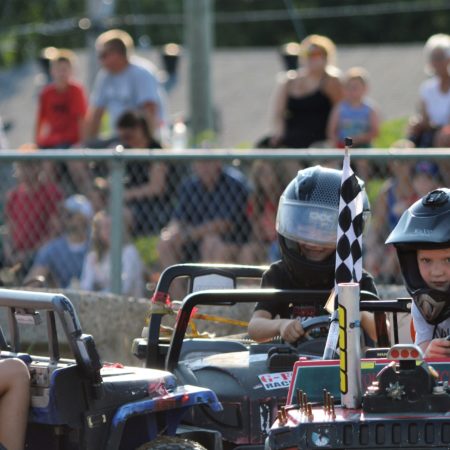 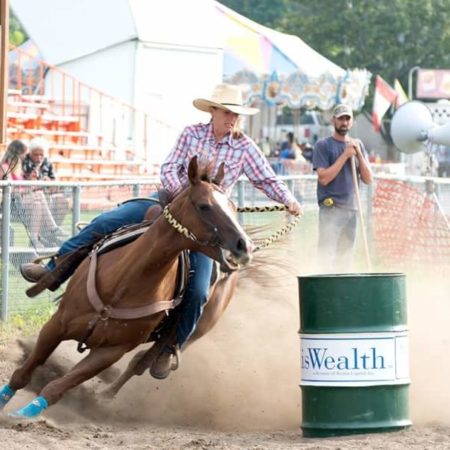 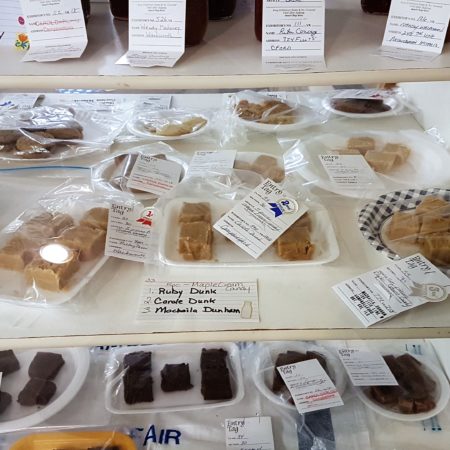 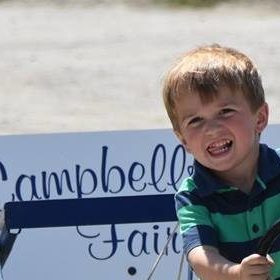 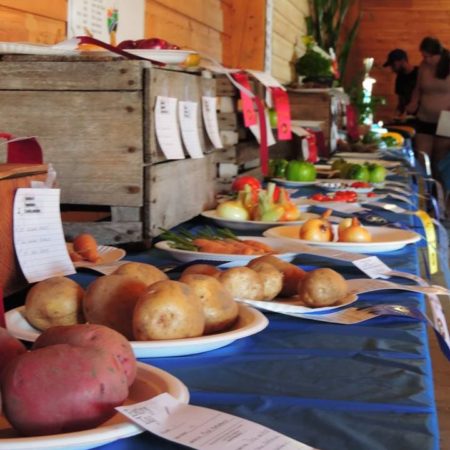 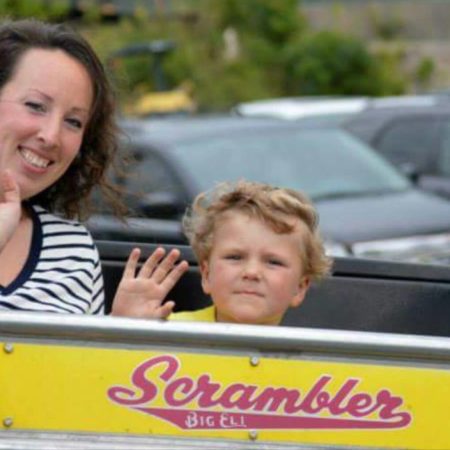 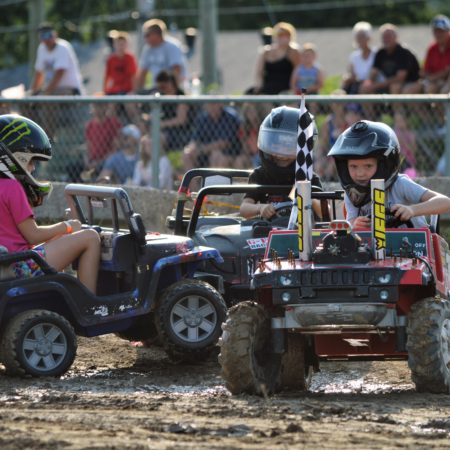 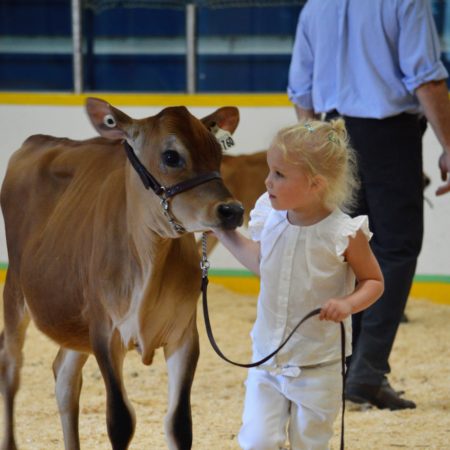 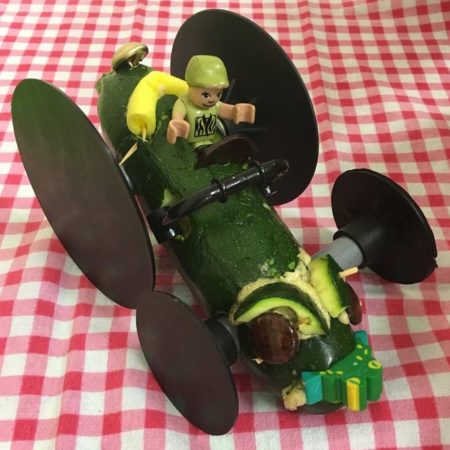 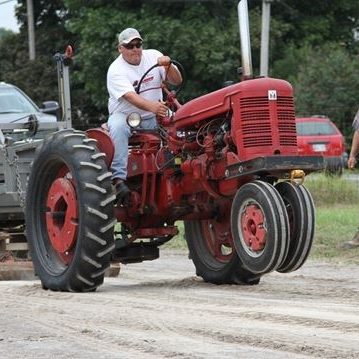 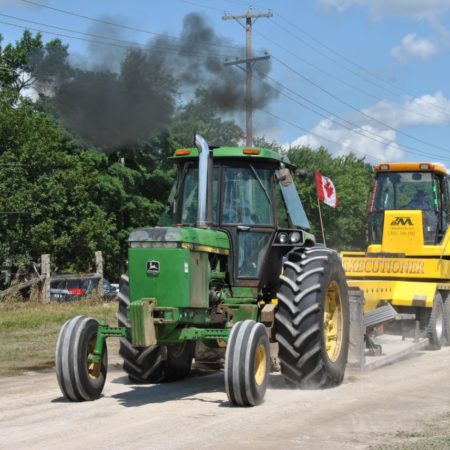 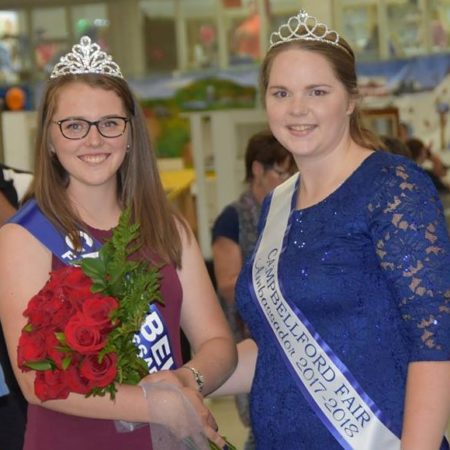